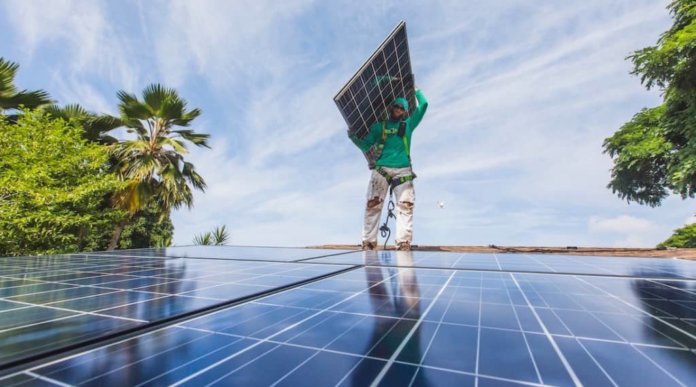 The company, now a subsidiary of Tesla, says in a new blog post that the choice to start providing residential solar in the state is “something we’ve wanted to announce for a long time,” as Florida “consistently ranks among the nation’s 10 sunniest states.”

SolarCity says that its expansion into the Sunshine State “was made possible” after Florida voters blocked a utility-backed ballot measure during the November election. Solar advocates had opposed the measure, named Amendment 1, and claimed that it could hinder the state’s solar market by paving the way for Florida utilities to implement new charges and dismantle current net-metering policies.

“The amendment was disguised as pro-solar policy in what amounted to a cynical attempt by solar opponents to slow down solar development in the state,” says SolarCity in the blog. “Thanks to this vote, solar customers in Florida will continue to receive full retail credit for any excess solar electricity they provide to the grid when they aren’t at home.”

The company says it is initially launching an operations center in Clermont, Fla., which will provide services to residents in the greater Orlando area. SolarCity notes it also anticipates spreading out into new Florida locations “in the coming months.”