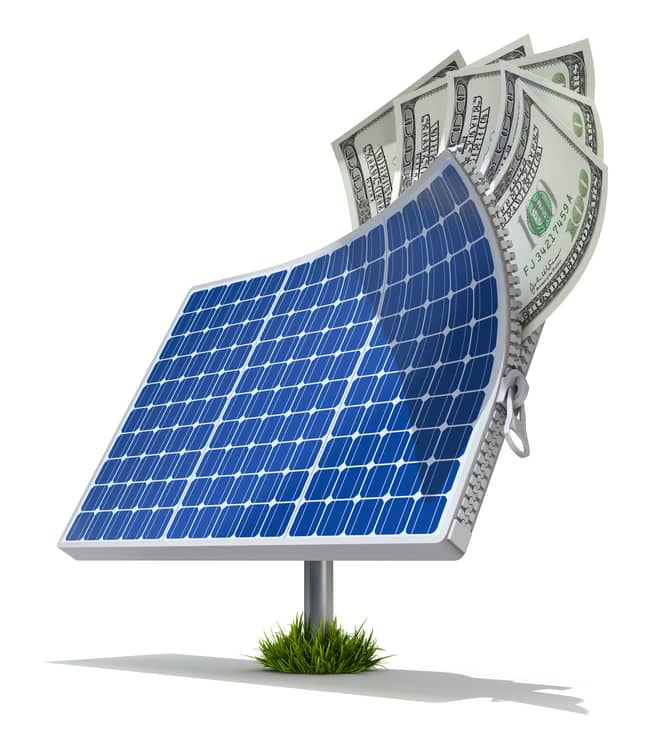 The capital will be used to finance a group of nine solar projects that, when fully operational, will generate 339.4 MW of renewable energy. Although most of the projects are under construction, two recently achieved commercial operation.

“With a company that is growing so quickly, recycling capital is incredibly important,” said Ray Henger, sPower SVP structured finance. “Financing a large portfolio build-out with a single tax equity provider and a syndicate of banks creates substantial efficiencies.”

Earlier this year, sPower commissioned an incremental 179.3 MW of renewable energy projects including its inaugural wind project (60 MW Latigo Wind Park in Utah) and a number of utility-scale solar projects in California, Massachusetts and New York.