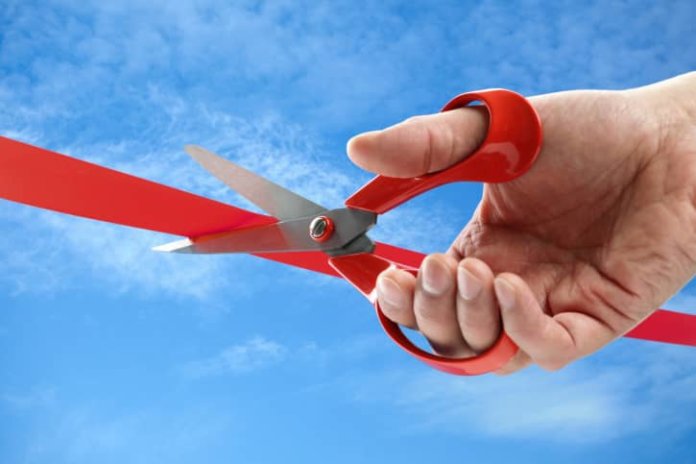 Capital Dynamics and 8minute Solar Energy have announced the completion and commercial operation of the 121 MW Springbok 3 Solar Farm in Kern County, Calif.

Springbok 3 is the third and final phase in the Springbok cluster, a 448 MW solar development. The project includes a 1.5 MWh lithium-ion battery. Capital Dynamics acquired a majority interest in the project from 8minute in September 2018.

Springbok 3 has a long-term power purchase agreement in place with the Southern California Public Power Authority on behalf of its participating member, the Los Angeles Department of Water and Power (LADWP). This joint power authority aggregates Southern California power demand to purchase and finance energy and assets at competitive prices for its member municipalities and irrigation districts.

The construction of the Springbok 3 cluster resulted in significant economic and environmental benefits, the partners say. During construction, an estimated 850 direct and 1,100 indirect jobs were created for workers from the surrounding local communities. In addition, the Springbok 3 cluster will generate enough solar energy to power over 150,000 Los Angeles households per year.

“We are extremely proud to have reached commercial operation of the Springbok 3 solar project and are grateful for the hard work and efficiency of 8minute for their help in reaching this successful completion,” says Benoit Allehaut, managing director of Capital Dynamics’ Clean Energy Infrastructure team.

“Los Angeles and LADWP are leading the world in showing that growing cities and growing economies can be powered by clean and reliable power from solar power plants. On a typical day, the Springbok solar cluster is delivering about 10 percent of the power needed to power the City of Los Angeles,” says Tom Buttgenbach, president and CEO of 8minute Solar Energy. “The Capital Dynamics team, our dedicated partners, the County of Kern and the outstanding local workforce were all critical in ensuring that we’re able to complete one of the largest solar projects in the state.”