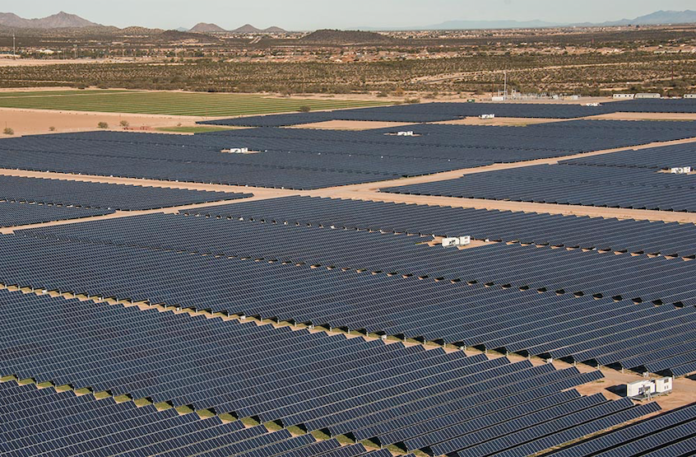 The project is expected to deliver 100 MW of solar generation to the Intel Corp.’s Chandler facility in the near future.

“We are committed to Pinal County for the long term, with this low-cost, highly economically impactful project,” says Ryan Creamer, CEO of sPower.

“We also seek to be a good neighbor as we develop, construct and operate projects. Recent COVID-19 relief efforts have included donations to Eloy’s Community Action Human Services and Coolidge’s Hope International Ministries,” he adds.

East Line Solar received its conditional use permits in 2019 and is expected to begin operations in December. The project will provide sustained tax revenue to the local community as well as sustainable energy at a fixed price for the 25-year contracted life of the project. Estimated tax benefits total $10 million, with the highest payments at the onset of project operations which infuses substantive benefits into the local communities. Additionally, up to 350 construction workers are employed for six to seven months and approximately three full-time equivalent workers will be employed long term, with a focus on hiring locally.

This development is part of SRP’s Sustainable Energy Offering, a program that gives SRP commercial customers the option to power a portion of their operations with clean, emission-free energy at an affordable price. There are now a total of 33 companies, including 21 organizations recently announced, that have signed up to receive 300 MW of solar energy provided from Arizona-based solar plants, including the sPower East Line Solar facility.

The East Line Solar facility will support Intel’s Chandler Ocotillo Campus, one of the corporation’s largest global, semiconductor manufacturing sites. The solar plant is also part of SRP’s growing portfolio of clean energy resources contributing to the utility’s 2035 Sustainability Goals to reduce carbon intensity by more than 60% in 2035 and by 90% in 2050 from 2005 levels. 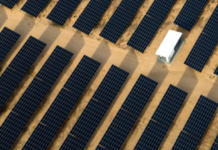 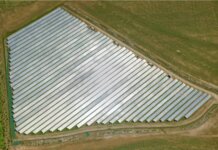