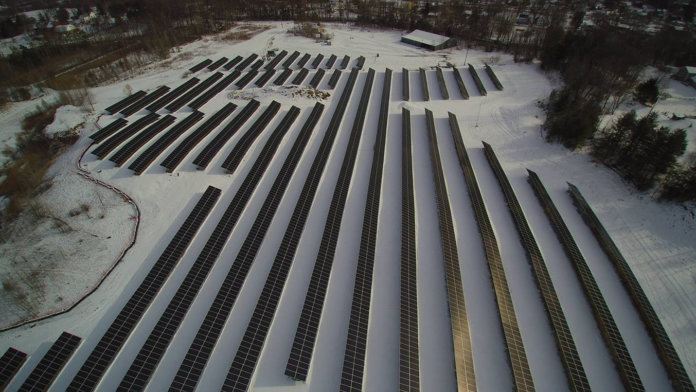 Standard Solar Inc., a company specializing in the development and financing of solar electric systems, has completed a 3.2 MW brownfield solar project in Wallingford, Vt.

The project, owned and operated by Standard Solar, will provide clean energy to Vermont’s electric utilities under the state’s Standard Offer Program.

“Solar projects like this one in Wallingford are critical for Vermont to reach its goal to receive 90% of its energy from renewable sources by 2050,” says Eric Partyka, director of business development at Standard Solar.

“The project, resulting from a great partnership between MHG Solar and Standard Solar, will reduce the need for fossil fuels and solar energy to the Vermont economy and its citizens,” he adds.

The 9,018-panel ground-mounted array is projected to produce 3,291,000 kWh of electricity in its first year.

The power purchase agreement (PPA) is with VEPP Inc., the Standard Offer Facilitator for existing and new Standard Offer Projects. In its role as a facilitator, the corporation acquires electric power from Vermont renewable resources and then distributes it to all 17 Vermont utilities on a pro-rata basis. It manages a renewable power portfolio of nearly 100 MW. 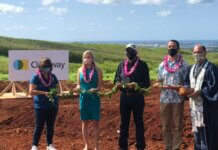 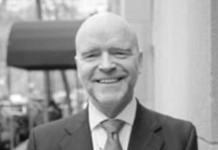 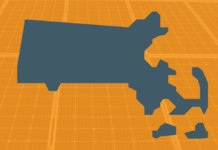