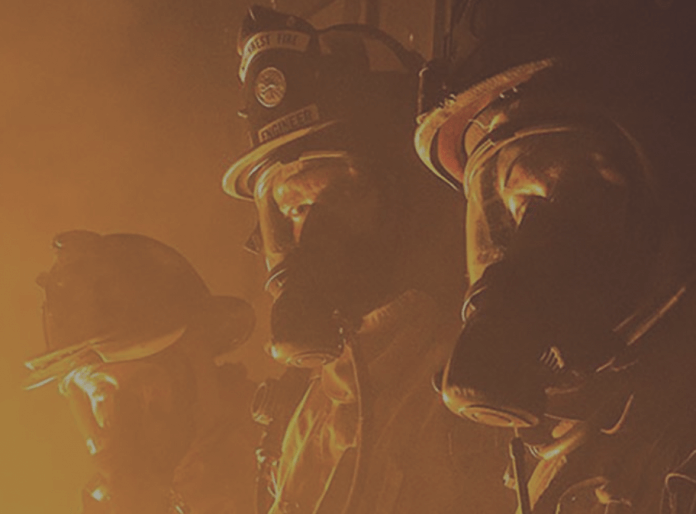 Standard Solar Inc., a solar energy company specializing in the development and financing of solar electric systems nationwide, has completed a solar carport canopy project for the Northwest Fire District in Tucson, Ariz.

Standard Solar financed the project and will own and operate the system.

The project utilizes parking lot shade canopies at multiple fire stations, a training center and an operations warehouse in the Northwest Fire District. The 657 kW project was completed in partnership with CI Labs, a company that focuses on commercial and industrial underwriting, engineering and financing analytic platforms, and Urban Energy Solutions LLC, a subsidiary of Veregy, a multi-disciplined performance contracting and energy solutions company.

“Adding the Northwest Fire District project to our expanding project portfolio underlines the success of our partnerships and the potential for solar growth in Arizona,” says Jason Feng, director of channel partnerships at Standard Solar.

“As a long-term owner of solar assets with in-house financing capabilities, we are actively adding projects to drive the distributed generation solar market,” he adds.

The project was financed via a Solar Services Agreement resulting in no upfront costs by the Northwest Fire District. The combined carport canopies are expected to produce 1.23 million kWh of energy annually.