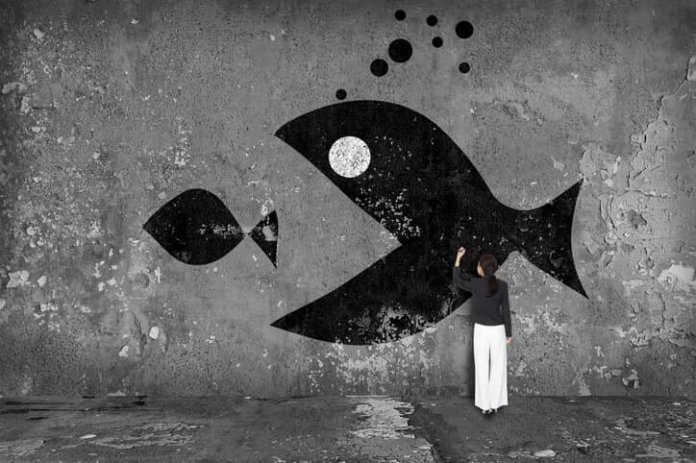 Bankrupt renewables company SunEdison has announced it is working with its two yieldcos, TerraForm Power and TerraForm Global, to explore selling SunEdison’s controlling Class B shares in both companies. According to a press release, this initiative will be conducted through a jointly managed sales process and accompanying marketing protocol.

“This is a collaborative undertaking, marking the next step in SunEdison’s Chapter 11process as we explore restructuring options, including whether to monetize our interests in TerraForm Power and TerraForm Global,” explains John S. Dubel, who was recently appointed SunEdison’s new CEO after his predecessor, Ahmad Chatila, resigned.

Furthermore, TerraForm Power has adopted a stockholder protection rights agreement in an effort to thwart a major buyout of its Class A shares. Although SunEdison owns all of TerraForm Power’s Class B shares, public and private investors and executives own the yieldco’s Class A ones.

According to a Reuters report, TerraForm Power’s rights agreement, also known as a “poison pill,” is in response to a new joint bid by Brookfield Asset Management and Appaloosa to buy SunEdison’s Class A shares in the yieldco. Meant to prevent an unwelcome takeover, the rights agreement would kick in if a company or person acquires 15% of the Class A stock. According to Reuters, Brookfield currently owns 12.13% of the Class A shares, and Appaloosa owns 9.54% of them.