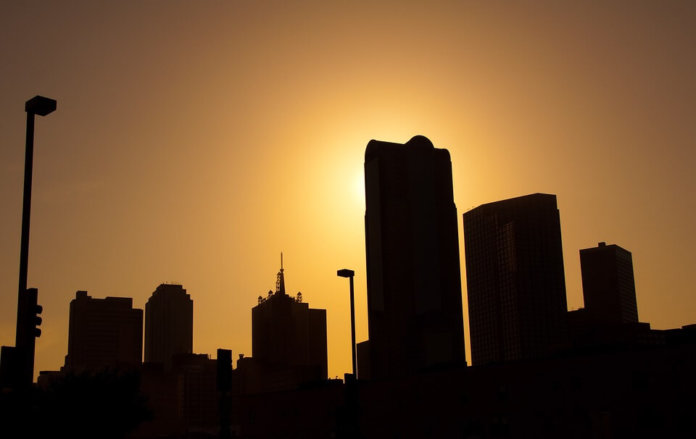 Scott + Reid General Contractors, a contracting firm based in Dallas, is going solar with a new project to be installed by local company Sunfinity Renewable Energy.

The 319-panel system will be provided by Dallas-based Sunfinity later this year as Scott + Reid completes its new headquarters, located in Addison at 15207 Addison Rd. The 102.9 kW rooftop system is expected to offset approximately 33% of the building’s electricity consumption.

“Scott + Reid is devoted to minimizing our impact on the environment by promoting responsible practices and building sustainably,” says Brad Reid, the company’s president.

“When a commercial construction leader like Scott + Reid makes this type of commitment to solar, it just underscores that solar is now mainstream,” adds John Billingsley, chairman and CEO of Sunfinity.

The solar array is projected to save the business almost $500,000 in electric bills over the system’s life. For the community, the solar array will save emissions equivalent to 7.8 million miles of passenger vehicle traffic.

“Scott + Reid also was able to take advantage of a 30 percent federal tax credit and available federal depreciation incentives that could save more than 55 percent on the cost of the system,” notes Billingsley.