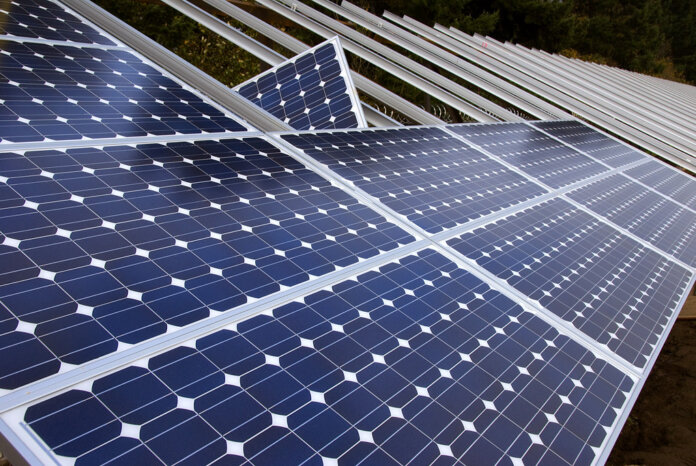 The GIANT Company has signed a long-term renewable energy supply agreement with Constellation to power its Pennsylvania operations, including select stores, fuel stations and a perishable distribution center, with renewable energy.

Backed by The GIANT Company’s commitment, Constellation has entered into separate long-term power purchase agreements to procure a total of 80 MW of renewable energy. The solar projects, which will be developed by Pine Gate Renewables, are expected to achieve commercial operation between June 2022 and January 2024.

The Renewable Energy Certificates (RECs) from these projects are not included in this agreement and will be transacted separately. The GIANT Company will receive approximately 155 million kWh of energy per year from the long-term PPA, with that energy matched by Green-e Energy Certified RECs sourced from renewable facilities located throughout the U.S.

“Supporting renewable energy projects like solar is one of the many ways The GIANT Company is working to heal the planet for the families we serve today and, in the future,” states Nicholas Bertram, president of The GIANT Company. “This project is a significant step in further reducing our Scope 2 carbon emissions and achieving our overall sustainability goals.”

To simplify the purchase, The GIANT Company will use a clean energy solution from Constellation that enables the development of, and increases businesses’ access to, large-scale offsite renewable energy projects by removing hurdles associated with traditional offsite PPAs.

“We applaud The GIANT Company on supporting the development of new-build renewable energy assets through its genuine commitment to sustainability,” says Mark Huston, president of Constellation’s National Retail Business. “We’re pleased to help The GIANT Company deliver on its carbon reduction goals while making a positive impact on the environment.” 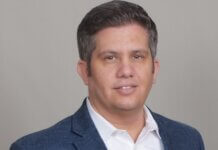 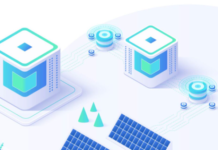 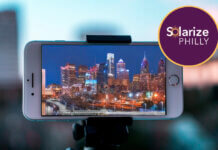