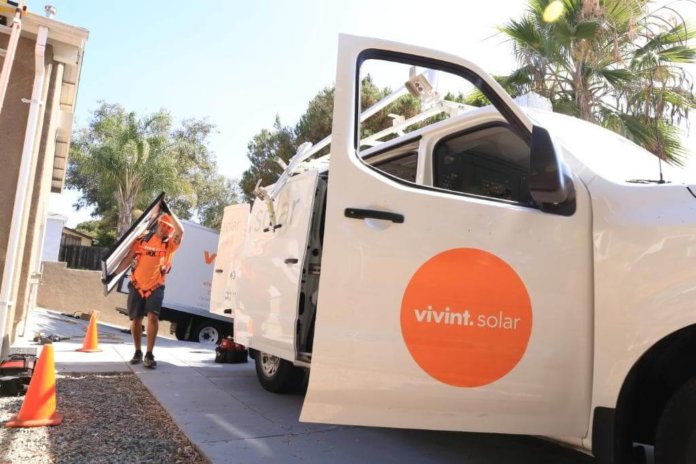 Shortly after its expansion into the Colorado market, Vivint Solar Inc. has announced that is again expanding its footprint, this time into Vermont.

“We applaud Vermont for providing a consistent regulatory environment to help spur renewable growth in this tremendous state,” says David Bywater, CEO of Vivint Solar. “We look forward to becoming the residential solar provider of choice for Vermont residents and helping them start on the path to energy independence.”