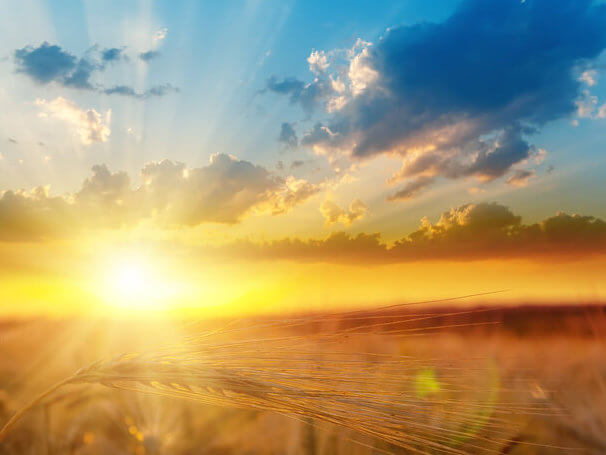 Wabash Valley Power’s member co-ops will benefit from a recently completed long-term agreement to purchase the energy and capacity generated by what will be the largest solar array ever built in the state of Illinois, the Indiana-based cooperative has announced.

Wabash Valley Power will be the sole buyer of the energy produced from the Prairie State Solar Project, a 99 MW array to be built on privately owned land in Perry County. New York-based Ranger Power, a utility-scale solar development company, will build the facility, which will produce enough electricity to power nearly 15,000 homes. Groundbreaking and commercial operations are expected in late 2019 and by 2021, respectively.

Wabash Valley Power entered into a 30-year agreement to purchase the power, while the associated renewable energy credits (RECs) will be sold through the Illinois Power Agency REC procurement process.

According to the co-op, the Prairie State Solar Project will more than double the statewide solar capacity in Illinois.

“Declining prices of utility-scale solar, coupled with the state government’s commitment to creating in-state energy jobs, enabled us to provide the most cost-competitive solar power purchase agreement in Illinois history,” states Adam Cohen, CEO of Ranger Power. “This new project will help reduce peak demand, while the additional economic and environmental benefits will impact many more Illinois residents and businesses. We are eager for the future and our partnership with Wabash Valley Power.”

“As a cooperative, we strive to enter into agreements that have a positive impact for everyone involved, particularly in the communities that we serve,” says Jay Bartlett, CEO of Wabash Valley Power. “Our agreement with Ranger Power is a landmark, large-scale solar project demonstrating the future of renewable energy growth.”

The co-op says the project will represent a nearly $100 million new investment in southwestern Illinois that will contribute millions in tax revenue. The project also supports the objectives of the Future Energy Jobs Act, an Illinois law that went into effect last year requiring at least 4.3 GW of new solar and wind energy to be built in the state by 2030. The new solar project also supports the law’s job creation initiative by creating an estimated 200 jobs during the construction phase and three to five full-time positions once the site is operational.