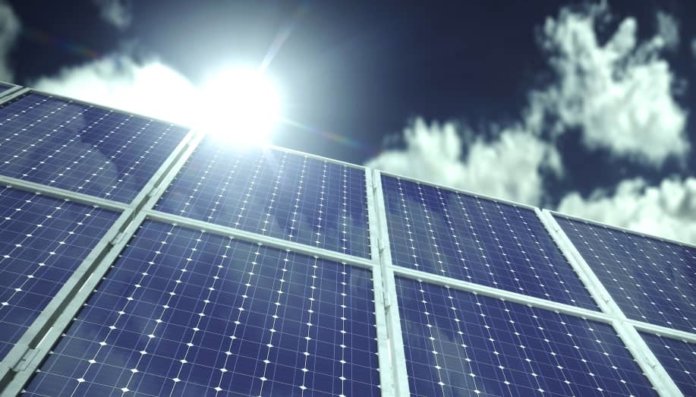 X-ELIO is the sole proprietor of these two projects, the company adds.

“This agreement is a solid improvement of our strong partnership – in the long term, with the key developers and operators who rely on the quality and comprehensive service provided by Yingli. We aim to keep improving and enhance even further our collaboration with X-ELIO,” says Fernando Calisalvo, managing director of Yingli Spain.