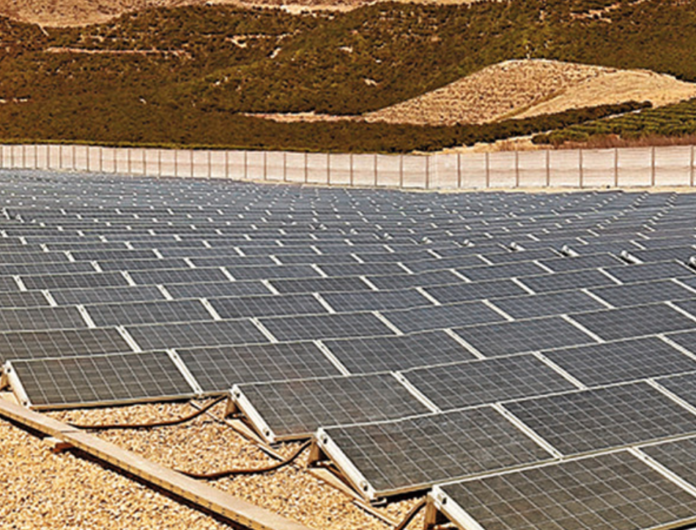 The solar power will be supplied from Canadian Solar’s 146 MWp/110 MW AC Gunnedah solar farm, which will reach commercial operation by 2021. The solar farm will utilize the company’s BiKu bifacial modules.

The agreement with Amazon is Canadian Solar’s first PPA in New South Wales and marks its strategic entry into the large Australian commercial and industrial PPA market.

“Canadian Solar is very proud to sign this PPA with Amazon. Our team has worked hard to bring this opportunity to fruition, and we look forward to further collaboration with Amazon, while we bring the Gunnedah project to commercial operation,” says Dr. Shawn Qu, chairman and CEO of Canadian Solar.

Canadian Solar is a major developer in the Australian solar market, where the company has a pipeline of nearly 1.2 GWp, including 335 MWp of projects ready to build, notes the company.