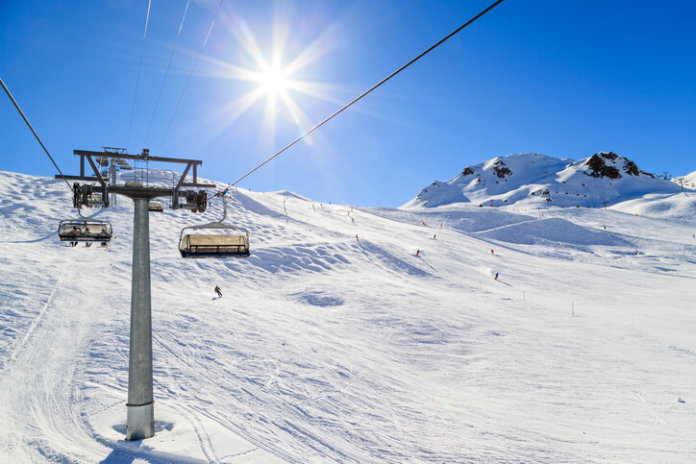 On Tuesday, the Summit County, Colo., board of county commissioners unanimously voted to approve a resolution committing the unincorporated Summit County community to shift away from fossil fuels and to transition to 100% clean, renewable electricity by 2035, according to the Sierra Club.

The Colorado Sierra Club Ready for 100 campaign joins the board of county commissioners in celebrating Summit County as the first county in Colorado – and the fifth in the nation – to set this goal. Across the country, 58 cities and towns have already committed to transition to 100% renewable energy, the group notes.

“It’s exciting to see the first countywide commitment to a clean, renewable energy future in Colorado,” comments Jim Alexee, Colorado Sierra Club director. “It’s imperative we take bold action on climate in order to protect our health and the livelihoods of the many communities in Colorado that depend on a ski economy, which is already suffering from the consequences of a changing climate.”

“If there’s one thing that’s becoming very clear, it’s that climate action requires strong partnerships and effective collaboration across all sectors,” says County Commissioner Dan Gibbs. “We’re very excited to work together with our utility providers and our local, state and regional partners to achieve this goal in an efficient and cost-effective manner.”

According to the Sierra Club, Summit County follows the lead of several cities across Colorado, including other mountain towns like Breckenridge and Nederland, in committing to a future powered entirely by clean energy.