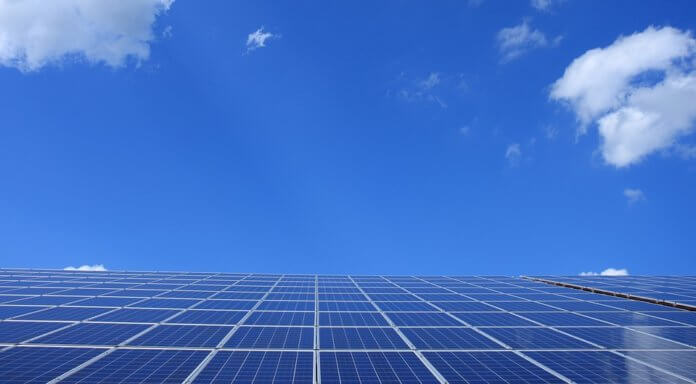 The New Jersey Board of Public Utilities (NJBPU) has proposed a rule to amend its solar renewable energy certificate (SREC) program.

The rule proposal amends the SREC registration program (SRP) to include a process for the board determining that 5.1% of the electricity sold in New Jersey has been attained from solar electric generation facilities.

The Clean Energy Act of 2018 requires the closure of the current SREC program to new applications when the state meets the 5.1% milestone or by June 2021, whichever comes first. The proposed rule will be published in the New Jersey Register with a 60-day public comment period.

“New Jersey’s solar program has been incredibly successful, recently surpassing 110,000 solar installations, creating an estimated 7,000 jobs and rapidly approaching the 3 GW milestone. The state has a strong interest in seeing an effective solar program continue,” says Joseph L. Fiordaliso, NJBPU president. “As we transition to a new solar program central to our goal of achieving 100 percent clean energy by 2050, we remain committed to ensuring a healthy solar market, which continues to play a critical role for the benefit of all New Jersey residents.”

Under the new proposed rule, NJBPU staff will provide the board with quarterly status reports on the progress toward the 5.1% threshold until it appears the milestone will be reached within six months. Subsequently, staff will provide monthly forecasts. As soon as the 5.1% milestone is reached, staff will recommend the board terminate the SRP. At that point, projects conditionally registered after Oct. 29, 2018, that have not commenced commercial operations will not be certified as eligible to create SRECs.

The board will publicly announce that the 5.1% milestone has been reached when the state’s installed solar capacity is estimated to have produced 5.1% of the retail sales estimated to have been sold over the previous 12 months. The board notes it is committed to providing an open and transparent public dialogue prior to the termination of the SREC registration program on whether board action is necessary to ensure that the solar market in New Jersey continues to remain healthy.